Universal Medicine is marketed as an esoteric healing organization and religious community, but religious fervour is only one of the factors keeping followers aligned with its commercial Way of the Livingness. (UPDATE: UM made their fourth bogus copyright infringement complaint about the videos in this series to get them taken down temporarily from YouTube. In the meantime, watch the the intro and other four episodes on this playlist – the material UM doesn’t want the public to see.)

END_OF_DOCUMENT_TOKEN_TO_BE_REPLACED

The corporation behind Esoteric Breast Massage pitches questionable products and services to women and girls with their unconvincing and confused ‘True Sexy’ gimmick.

Video recordings of Universal Medicine’s Way of the Livingness events and other UM marketing materials give insight into the workings of the Goonellabah based commercial occult religious conglomerate. UPDATE: UM contractors The Co-Creative lodged a second round of groundless copyright infringement complaints to YouTube and had 3 episodes taken down. After I issued a counter notification they deliberately stalled to keep them down. The full playlist of videos has been restored, with more to come.

END_OF_DOCUMENT_TOKEN_TO_BE_REPLACED

Sport and fitness cause cancer, says Universal Medicine messiah in chief, Serge Benhayon. And fitness and health are the human body in distress.

END_OF_DOCUMENT_TOKEN_TO_BE_REPLACED

Your Breasts… My Breasts… Just whose Breasts are those, Anyway?

YOUR BREASTS MY BREASTS, JUST WHOSE BREASTS ARE THOSE ANYWAY? Written by a bloke.

The Truth about Serge Benhayon

Universal Medicine is toxic to children 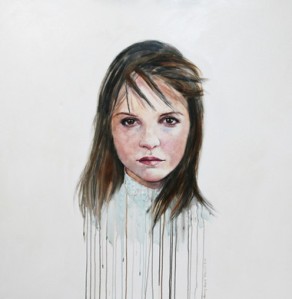 Serge Benhayon’s sexually explicit rants and his exorcism stage act are harmful enough to children without his damaging anti-family brainwashing. Within the messiah’s perverse occult philosophy is the recipe for shattering families, and the sickest teachings are arguably his pronouncements on the female body, rhetorically assaulting the physical bonds between mothers and babies. On top of being subjected to harmful practices, Universal Medicine cult children are deprived of nurturing and responsible parenting in the name of ‘healing’ and ‘self-love’.

END_OF_DOCUMENT_TOKEN_TO_BE_REPLACED 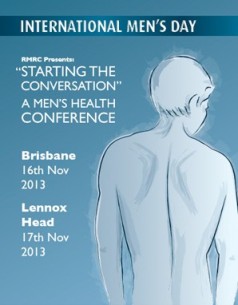 Boys have accidents to shake the energy out of them. If your son comes home and you feel he has been affected by male “pack” energy,  you need to shake the energy out of him either by cutting it verbally  or physically shaking him. It is occasionally best to smack it out of him, so that he avoids an accident. Serge Benhayon, quoted in student notes, Esoteric Development Group, 8, May 17, 2008

Those arbiters of Esoteric transparency, Real Media Real Change are at it again, exploiting a respectable event to lure new donors to cult leader, Serge Benhayon’s temple of death, sexism, molestation, narcissism and real estate enhancement. But this time they’re targeting blokes, and they don’t just want their money, they want their balls as well.

END_OF_DOCUMENT_TOKEN_TO_BE_REPLACED 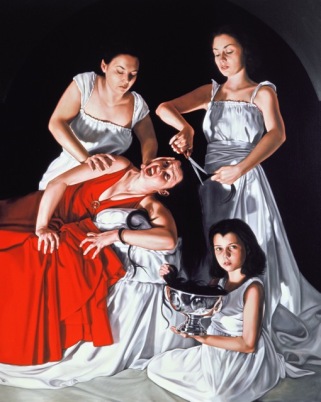 Universal Medicine cult leader, Serge Benhayon’s disturbing views on evil, murder and rape underscore the damaging hypocrisy of his staunch defenders, NHS surgeon, and euthanasia enthusiast, Eunice Minford, and Huffington Post blogger, censorship proponent and food writer, Dragana Brown. Recently, Minford has been feigning outrage on how children are blamed for sexual abuse, while Brown defends the incarceration of a fool in an offensive T shirt. Yet, they’ll promote rape and murder apologist Benhayon, and recruitment to the industry of abuse he’s promoting as a religion.

END_OF_DOCUMENT_TOKEN_TO_BE_REPLACED 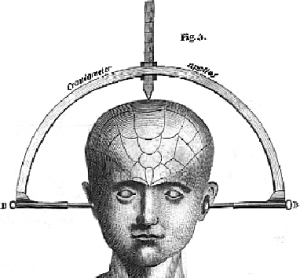