Nothing occurs by accident on Planet Serge. It’s all KARMA. So when cult leader Serge Benhayon’s ex wife, book keeper and not so secret keeper, Deborah Benhayon, delivers a presentation on how the Esoteric use of money is a form of HEALING, you can expect it will be followed closely by the cashed up guru himself appealing for funds.

END_OF_DOCUMENT_TOKEN_TO_BE_REPLACED

Serge Benhayon says WE’RE ALL IN A CULT! 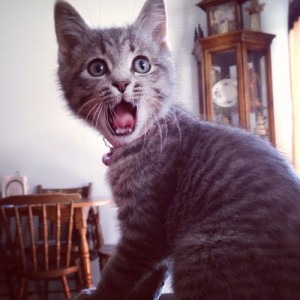 Have you been part of a brainwashing cult that UniMed’s teachings have pulled you out of?

We first visited Esoteric Development Group Message 23 in the post on false feminism, true misandry and hitting the paedophilia button. Now we return to Serge Benhayon’s sophisticated thesis on how everyone outside of Universal Medicine is in a BRAINWASHING CULT!

To look out for: deliberately confusional syntax, SergeSpeak manipulation of language, consistent attempts to undermine all normal cognitive, emotional and critical functioning; denigration of  human characteristics, including the human body; an us versus them attitude that the whole world outside the cult is irredeemably painful and evil, and anyone who doesn’t buy Esoteric philosophy is hopelessly blinded by invisible supernatural forces, along with events that occurred in mythical past lives, that only Serge knows about.

END_OF_DOCUMENT_TOKEN_TO_BE_REPLACED

Esoteric Judas – dealing with dissent in the Universal Medicine cult

Serge Benhayon’s Esoteric ‘truth’ is so flawless and divinely all encompassing no one ever need question it. Yet, once in a while a cult member does the unthinkable and ‘detracts’ from the work. In Benhayon’s EDG Message 9, we are not told how such detractors behaved, except that they aren’t fully committed to the Livingness death drive, but we get a taste of how Benhayon handles dissent – by comparing the less committed with the apostle Judas, accusing them of jealousy and damning them to repeated future incarnations with mental disabilities such as autism and Down Syndrome.

END_OF_DOCUMENT_TOKEN_TO_BE_REPLACED 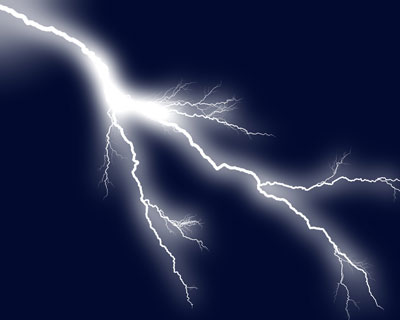 Have you been part of a brainwashing cult that UniMed’s teachings have pulled you out of? (Benhayon, EDG Message 23, undated, p.1)

In an extraordinary feat of subversion that quandary spirals into an extended hissy fit on the ills of the world outside the Universal Medicine cult. The whole thing is too long and too mind bending for one blog post, so in celebration of Universal Misandry week we’ll stick to the parts where Serge tells us how he really feels about men – opening the  flood gates of hate with a pitch to women’s feelings of oppression and winding up with his pet trauma trigger – paedophilia.  END_OF_DOCUMENT_TOKEN_TO_BE_REPLACED

Okay sane people, I guarantee it’s impossible to read the following without your head hitting your keyboard or desk or the nearest telegraph pole at least once. We’ve read and heard some outrageous bullshit that has sent our high functioning reality testers into overdrive, however, some of the following on circumcision was so demented it even caused some cult members to snap out of the dissociation trance and get ‘defensive’. Although it appears they weren’t as defensive when he started on underaged sex.

END_OF_DOCUMENT_TOKEN_TO_BE_REPLACED

In these student notes from an Esoteric Development Group lecture delivered by Universal Medicine cult leader, Serge Benhayon, we see how this health service provider really feels about human life, his fixation with death, and how he thinks rape victims get what’s coming to them.