Following on from the sleazy Girl to Woman Festival, the cult of Serge Benhayon continues to target youngsters, in spite of our public questioning of mass grooming behaviour. Triple H FM Sydney community radio, Sunlight Ink publications and the From Our Eyes blog are platforms drumming kids with the cult’s dreary world negating messages, occult claptrap and abusive quackery scams.

Stay in the Loop with Lucy 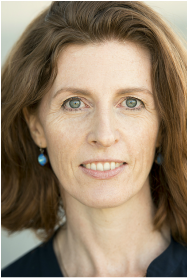 Cult recruiter, Lucy Dahill of Stay in the Loop with Lucy

She also runs and hosts Triple H community radio program, Stay in the Loop with Lucy, targeting high schools and high school pupils in the Hornsby area. The program covers some interesting topics for teens, but ever since its inception, she has regularly hosted a series of Universal Medicine promoters, propagandists, bullies, liars and Esoteric quackery pushing shonks – namely, nasty pay-rolled defamation artist Rebecca Baldwin talking about – no joke – cyber-bullying; Sarah Cloutier pushing the non evidence based Esoteric/paleo eating disorder; Esoteric yoga/Gentle Breath brainwashing proponent Donna Gianniotis, and other cult parasites including Simon Asquith and Rachel Kane. Each week she plugs Glorious Music, and she has also plugged the All Rise Say No bogus anti-cyberbullying hypocrisy, the Girl to Woman predatory grooming festival, and UniMed Living occult quackery extravaganza.

In other words, she’s giving free promotions to a predatory commercial religion that is harmful to families and exploits children, broadcasting to public schools through a not for profit community radio station.

UM have made numerous attempts to infiltrate schools, prompting outrage in the wider community. They’ve lured school groups to the ludicrous hypocrisy of their cyber-bullying events; launched the Teachers are Gold recruitment drive flop, and been compelled to make formal apologies to private schools in the Northern Rivers for using their names to deceptively advertise their occult exercise regime, True Movement. Schools mentioned in their advertising had never participated, and most had never heard of them. School officials I communicated with were furious.

I’ve already notified Triple H and directed them to UM’s abhorrent public behaviour, so they’ve had ample time to quit promoting the UniMed Cult to children.

Questions for Triple H FM’s management and board:

To be clear, and I am tired of repeating myself, we want Lucy Dahill to stop all promotion of Universal Medicine and its associates on the program. That means no more Glorious Music, removing links to all websites of UM or its affiliates and no more UM associated guests.

Desiree Delaloye is a nasty piece of work; business partner to Serge Benhayon; his long term minder and a member of the UM *Facts* and defamation team responsible for the closed propaganda UM Facts & horror site. Desiree also owns the domain of the site they set up to try and drive me and my livelihood out of Byron Bay. Tanya Curtis is a behavioural consultant who tells clients that people on the autistic spectrum are more sensitive to ‘entity activity’. Those two are behind Sunlight Ink, a children’s book publishing venture targeting kids, and apparently they’re unleashing more of their nihilistic garbage next month.

Sunlight Ink Publishing is committed to publish only books that support children of all ages, colour and origin (including all adults) to accept themselves just for BEING them. The powerful messages support our readers to be their true self in a world that does not support us to be who we innately are – our naturally sensitive, tender, harmonious and beauty-full being.

As long as ‘who they truly are’ doesn’t express themselves emotionally or intellectually, ask questions, eat dairy products, grains, legumes or beef, or criticize their bullying and dogmatic supernatural bullshit.

And you’d think if you were marketing children’s books, you might want to spell your spiels correctly. 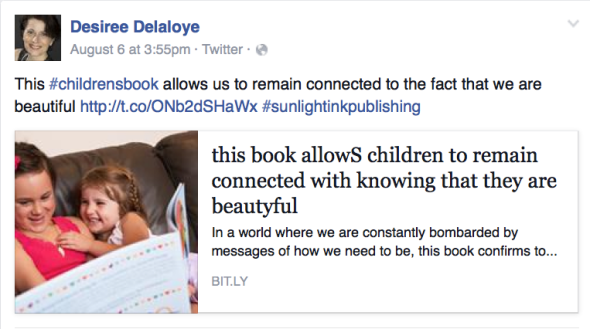 From our Eyes pack of fraudsters

Early this year it seems UM launched From Our Eyes, a blog written by their Teen Team®, a bunch of UniMed Living adult busybodies masquerading as teens to bring in fresh meat. 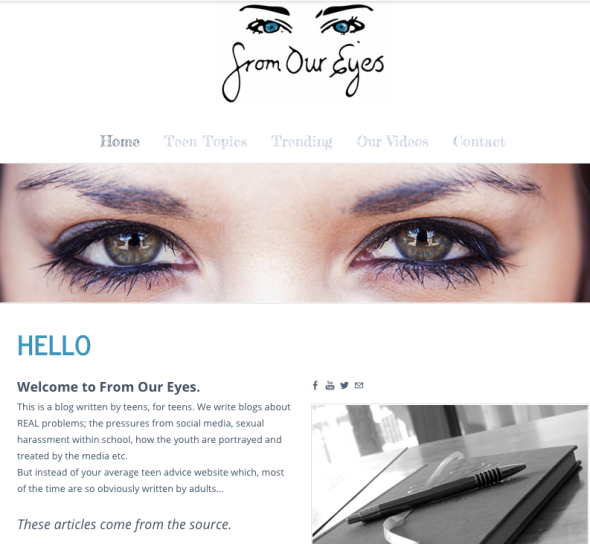 Welcome to From Our Eyes.
This is a blog written by teens, for teens. We write blogs about REAL problems; the pressures from social media, sexual harassment within school, how the youth are portrayed and treated by the media etc.
But instead of your average teen advice website which, most of the time are so obviously written by adults…

A MESSAGE FROM THE TEEN TEAM
Hi! We are a group of young people, dedicated to providing a safe haven for you to freely express any worries or experiences you’ve had as a teenager – an adult free zone.

Except none of the contributors have names, and each post reads just like any UniMed Living post – exactly the same style, similar subject matter, and obviously not written by teens. Nowhere on the site does it identify its backers or authors, and the images on the site feature 25 year old, makeup caked ‘sex-bomb’ Natalie Benhayon, with Sound Foundation trustee and long time cult promoter Dragana Brown weighing in among the handful of comments.

So much for ‘an adult free zone’.

It’s an obvious and resounding flop.

Hardly surprising when the content is the usual whining and misery:

All of the blogs on From Our Eyes have been written by young people. They are about the kind of issues and problems teenagers face on a constant basis, as well as worldwide epidemics that not only youth, but EVERYONE experiences day to day.

Of growing up and learning to think for oneself??

What young women accept as normal today is devastating
…Every girl is the key holder to what happens around her, and there is absolutely no way abuse could occur if we did not allow it, and for some they may even want it. After all, you couldn’t ask for stronger evidence to prove you are not worth love…

I think we can all agree that very few teenagers feel confident with their bodies. I can almost guarantee that if I posed the title question – ‘Are you confident with your body?’ to 100 of my peers, the likelihood of 5 answering with yes would be pushing it. The myth that only girls have anxiety or displeasure with their body is just that, a myth. Boys feel it too!..

Education interferes with living in the moment and pondering on one’s navel, apparently:

WORKING TOWARDS WHAT…And what happens when we complete our final exam or take the last test? What do we work towards then? A family? A promotion? Retirement? I know that a life always in preparation for something and where I would never quite live in the moment, is not one that I want to lead… How are we ever going to feel content or joyful with how we live, or enjoy our relationships when we are looking and comparing ourselves to a result or outcome we ‘need’ to get?..

And a repeat of Natalie Benhayon’s amateur social work with teens, where she had them make group disclosures on sexual activity as well as alcohol and drug use:

When asked about her experience, another 14-year-old girl spoke on behalf of millions when she said:
‘Every day I would wake up to a message “send me a picture baby” or “tease me baby.” I was horrified, the fact that he thought calling me ‘babe’ or ‘baby’ would help – it’s just shocking. He would even send me pictures of his penis and ask me to ‘ride him’ or even ‘blow him’. It’s disgusting and it just goes to show that all he wanted was sex. Just to make matters even worse, I didn’t even know the boy; I’d never even met him! He was a complete stranger!’…

Sexual pressure for young people has gotten out of hand, and there are VERY few teenagers that enjoy the constant expectation to confide with any request to send a naked photo or perform sexual acts. Pressures of sex, sexting and all things related

What would parents think if they knew this crap was written by religious devotees to a bloke whose current wife first moved in with him at age fourteen, against the wishes of her mother, and that Miranda has had little or no contact with anyone beyond the cult in fifteen years?